Feast of the Presentation of the Lord, Part I 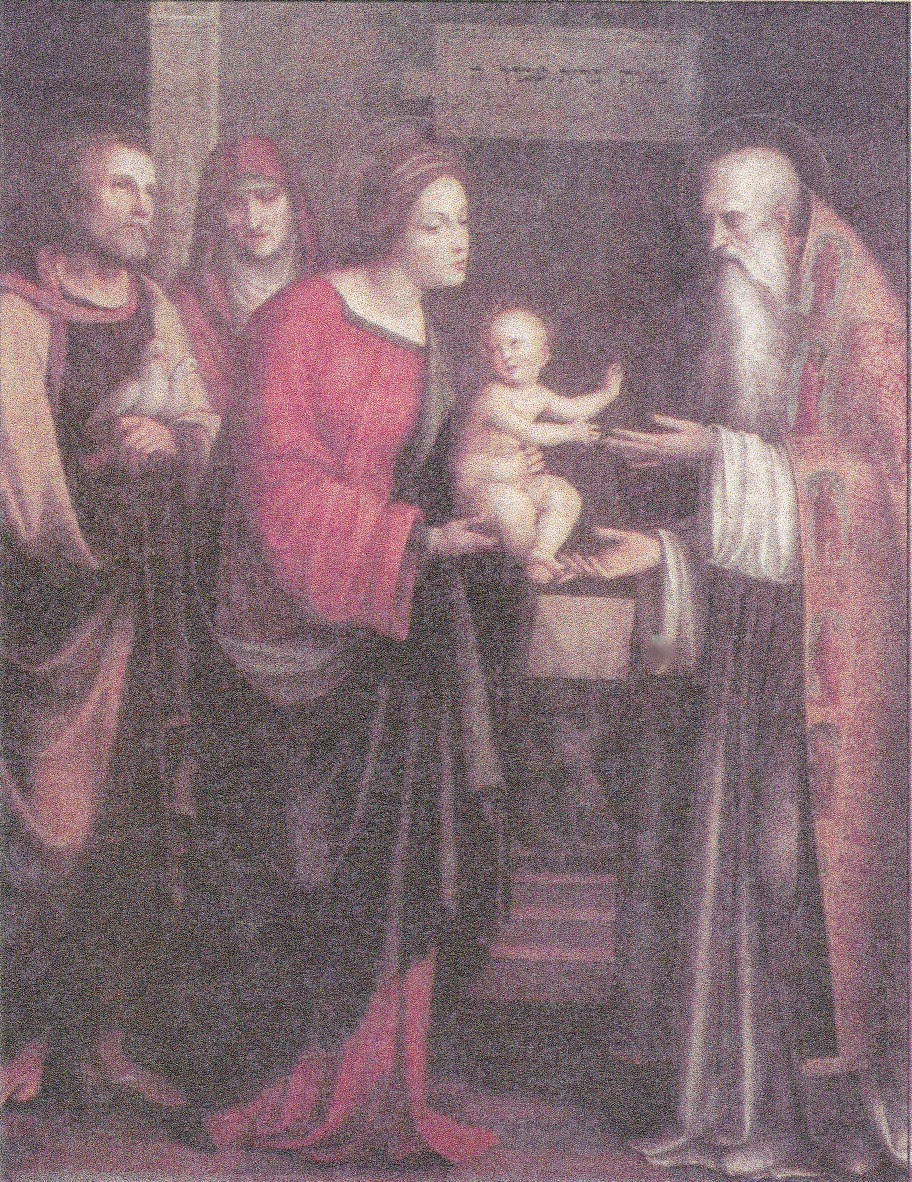 This feast has had many names over the past two thousand years. The Mosaic law required a ritual cleansing of a mother forty days after she bore a son. This rite consisted in offering one sacrifice as a sin offering and a second in thanksgiving for a safe delivery. Because Joseph and Mary were poor and could not afford an animal, they offered two turtledoves or pigeons.The dedication of the first born son was joined to this ritual of purification.

The liturgical celebration of this feast began in Jerusalem in the 4th century with the title, "the 40th day after Epiphany". From there it spread to Byzantium, where by the 6th century it was known as "the meeting of Jesus and Mary with Simeon". In the 7th century the feast was celebrated in Rome as the "Purification of Mary". Today, it is called the "Presentation of the Lord".

The ceremonial ritual of presentation in the temple is also a form of consecration to God. On this feast in 2002, Blessed Pope John Paul II said in his homily at Mass, "In today's feast...we celebrate the mystery of consecration: consecration of Christ, consecration of Mary, consecration of all who follow Jesus for love of the kingdom." All the baptized are in a sense "consecrated"--set apart by God to do some mission for him, although some are called to follow in a more radical way through profession of the evangelical counsels. But no matter how we live the consecration we have received, we have the consolation of supernatural help from Our Lord and his Mother, as Blessed John Paul II concluded in his homily, "How comforting it is to know that Mary is beside us, as Mother and teacher, on our path of consecration!"