Our three travelers to the Association Assembly in Nashville TN returned home safely on Friday evening after a 12 hour drive. Everyone was celebrating, even the car! 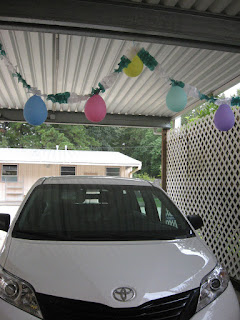 The other southern monastery in Marbury AL was represented by Sister Mary of the Sacred Heart and Sister Mary Jordan. 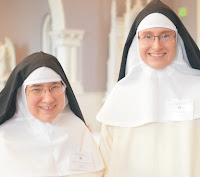 Now, swinging over to the west coast, we have two Dominican monasteries. One is in Los Angeles, located under the famous "Hollywood" sign. There was one participant, Sister Mary Angela, the novice directress.

Then, heading north, is the monastery at Menlo Park. On the right is Sister Maria Christine, our Association President, and then Sister Joseph Marie, novices directress. 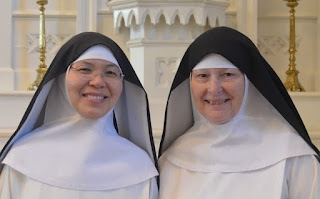 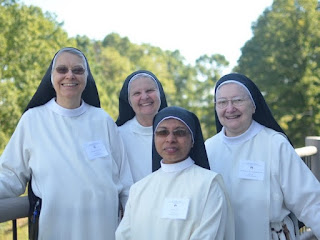 Heading back toward the east coast, Farmington Hills MI is the home of our founding monastery. They sent four participants to the Assembly: Sister Mary Thomas; Sister Faustina Marie; Sister Rani, novice directress; and Sister Mary of the Sacred Heart, prioress. 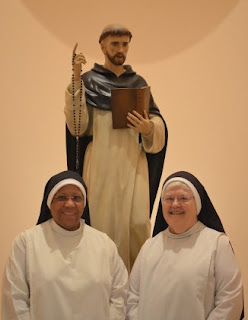 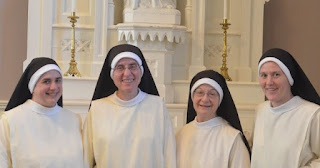 Going across the Hudson River we find the only contemplative monastery in Manhattan, the Dominican nuns in the Bronx, with Sister Mary of the Sacred Heart, prioress, and Sister Marie Grace. 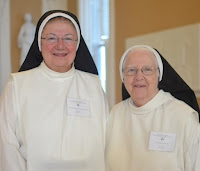 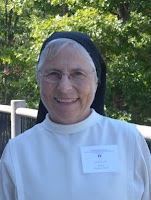 As a finale, the Canadian Dominicans Nuns-- 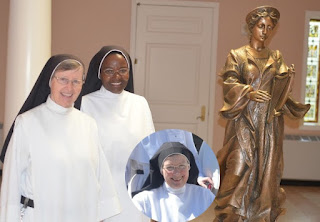