Two of Our Dominican Friars

During these past two weeks of Advent we have had the joy of welcoming two of our Brothers in the Dominican Family. 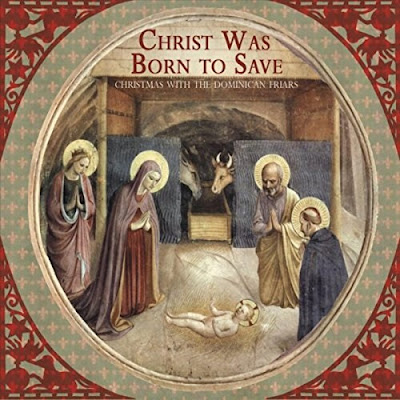 The first one was Father Art Kirwin, a former chaplain of ours for a year in 2013. He is currently assigned to the Dominican Priory in Atlanta, GA. He ministers with various groups, including at one of the Homes of the Hawthorne Dominican Sisters. They care for poor cancer patients without asking for any payment. This congregation was founded by Rose Hawthorne, the daughter of the American novelist Nathaniel Hawthorne. Her cause for canonization has been introduced. 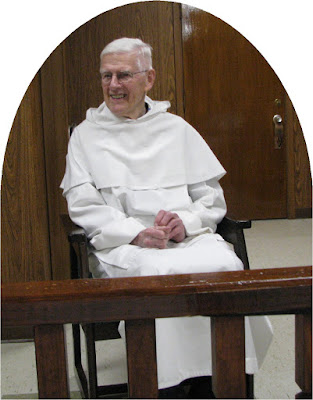 The second Dominican Friar to be with us is Father Armando Ibañez, OP, originally of San Diego, TX, near Corpus Christi. We first met him when he was just a novice, but haven't seen him for many years. Father spent 11 years in the Los Angeles, CA area studying and working on films. Now he is currently teaching, ... and still working on films, in south Texas. He has a profound and gentle contemplative spirit and ministers in multiple ways: professor, poet, but most of all as a film maker. Father Armando showed us some of his documentaries, as well as giving some poetry readings of his own compositions. 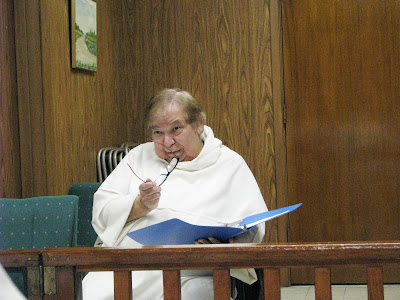 We are expecting two more Dominican Friars to come celebrate the liturgy for us before the New Year. So, stay tuned.