A Pig at the Airport

Two of our Sisters had to make a trip to California with a lay-over in San Francisco in mid-December. It turned out to be very memorable. While they were waiting for their connecting flight a crowd gathered taking pictures of someone or something. When the center of attention approached our Sisters, they saw the subject of attention and were immediately interviewed by a reporter from the local NBC TV station.


A week later they received a few telephone calls and emails about being seen on the national TV evening news. Below is the video and after it you can see a few screen shots. Enjoy. 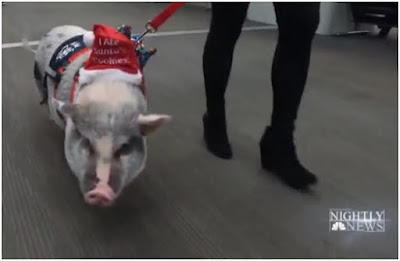 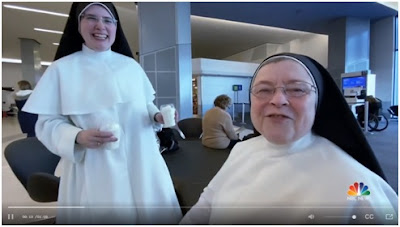 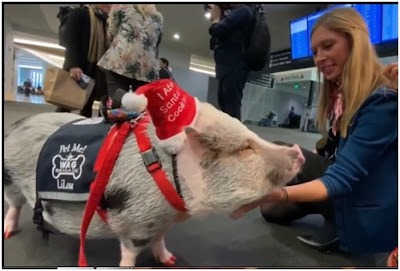